Prior IAPO legislative priorities have included:

Improving the Safe Routes to Schools Program
Every day in Illinois, five kids are hit by cars while walking or biking within one block of a school. The Safe Routes for Healthy Kids is a statewide campaign led by Active Transportation Alliance to make our streets safer places for kids to walk and bike to school. The campaign worked to strengthen Illinois’s Safe Routes to Schools program by boosting funding for the program, making it easier for low-income communities to participate, and improving the administrative practices of the program to align with national best practices.

Supporting Implementation of the Cook County Sweetened Beverage Tax
IAPO supported the passage and implementation of Cook County’s sweetened beverage tax. Cook County’s sweetened beverage tax went into effect August 2, 2017, saving hundreds of public safety and healthcare jobs and services, and improving the health, wellness and safety of our communities. However, the tax was repealed in November of 2017.

Supporting Healthy Eating Active Living (HEAL) proposal as part of state budget
IAPO has advocated for the Healthy Eating Active Living (HEAL) proposal as a healthy source of revenue for Illinois. The HEAL proposal would raise more than $600 million to invest in Medicaid and opportunities for children and families to live healthier lives through a penny-per-ounce excise tax on high-sugar drinks. Investments made with the revenue would include funding for increased access to affordable local foods, more safe places for children to play, nutrition and physical education in schools, and more walking and biking paths in communities.

Bridging to Preventive Care Medicaid Advocacy
IAPO has long been advocating for Medicaid payment for chronic disease prevention and management programs and worked to develop a Roadmap for Medicaid reimbursement of these programs in 2016. As pilots were initiated in 2017 between community-based organizations and a Medicaid managed care organization in Illinois, it became clear there are many challenges to accessing coverage of these programs in Medicaid. IPHI wrote a concept paper for a third-party organization to promote Medicaid coverage, and much of the work has evolved into IPHI’s current diabetes prevention initiatives, including the Chicago CARES program. 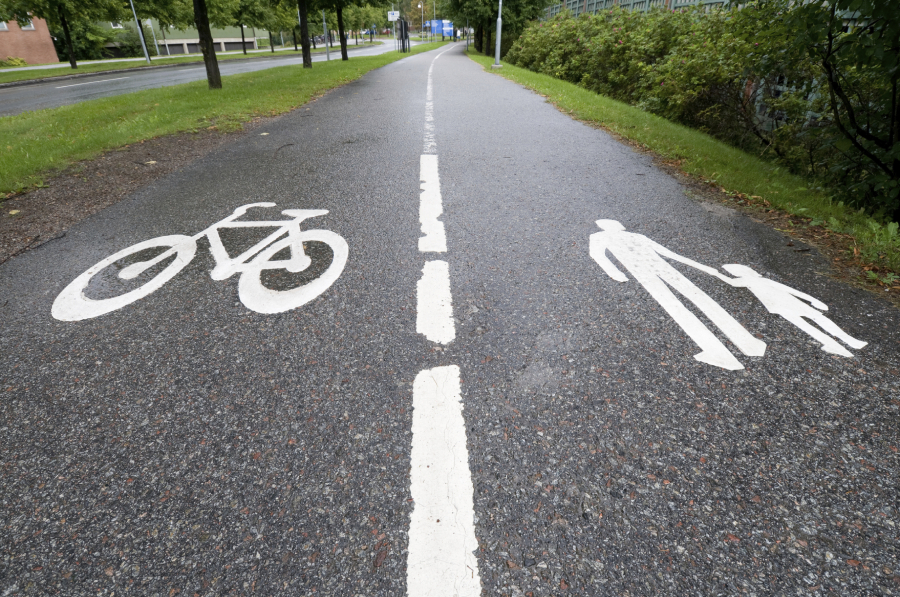